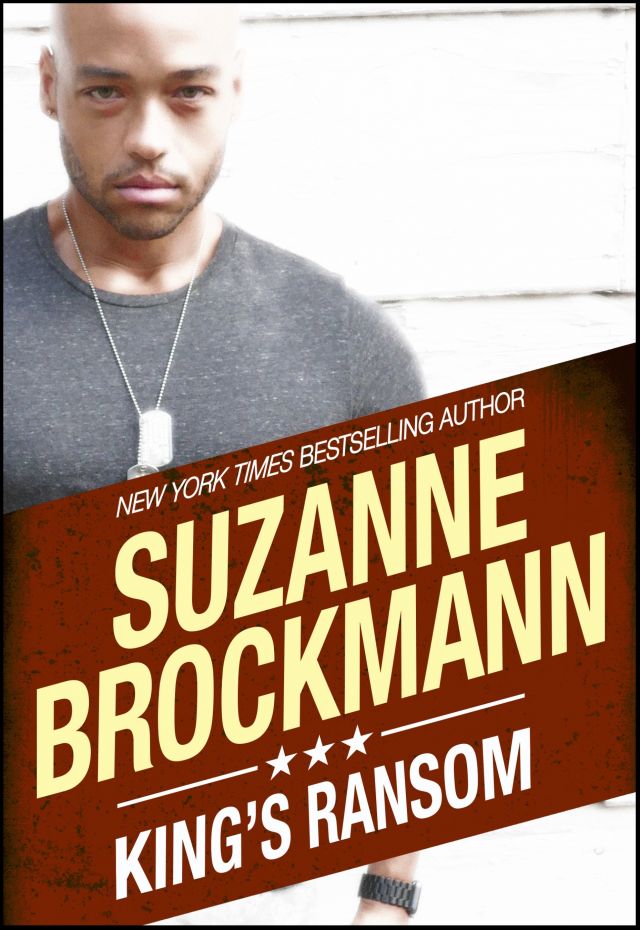 The book that readers have been waiting for.

In Frisco’s Kid, Tasha Francisco was a strong-willed, independent child, thrown into the temporary care of her Navy SEAL uncle, Alan “Frisco” Francisco.

Years older, but still just a kid himself, Thomas King lived nearby. Tasha took one look and declared she’d marry him someday. Thomas wasn’t quite so sure about that. 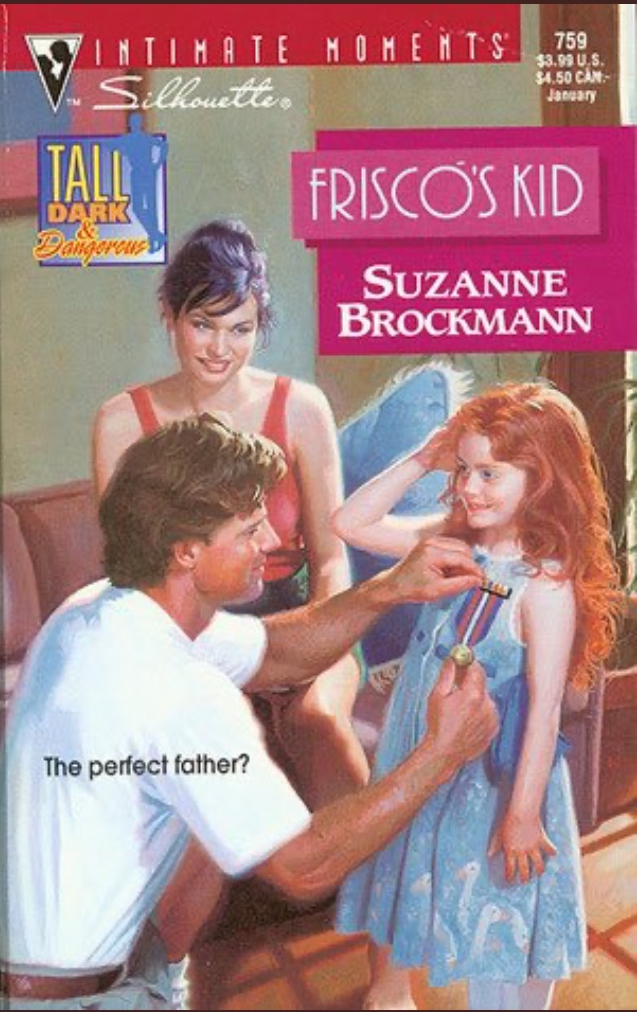 Now Tasha’s a strong-willed, independent young woman, and Thomas is an officer and a hospital corpsman with SEAL Team Ten.

When Tasha’s Uncle Alan asks Thomas for a favor—to help keep his niece safe as she travels to a remote ski lodge with her wealthy boyfriend’s royal family—Thomas grimly accepts his role as Tasha’s bodyguard. But things go horribly, terribly wrong, and Thomas and Tasha find themselves alone together in the freezing wilderness, on the run from the dangerous men who want her dead.

Thomas knows only one thing for sure: He’ll sacrifice everything and anything to keep Tasha safe.

The tall, dark and dangerous Navy SEALs of Team Ten are back–with Suzanne Brockmann’s signature blend of love, laughter, and a hint of danger in King’s Ransom.

Available in ebook and paperback, and in audio (coming soon!) from Blackstone Audio.

Note from Suz: Audiobook fans, I’ll keep you apprised as to King’s Ransom’s audio release date via this newsletter.

Find King’s Ransom in ebook and print at your favorite on-line bookseller!

Read on for a short excerpt from King’s Ransom…

Tasha’s eyes widened when she turned and saw him come out of the gate and onto the airfield. Instead of a more conventional greeting like Hey or ’Sup, she went with, “No.” She shook her head, too, adding, “Nope. Nope. No.”

Thomas smiled. He couldn’t help himself and of course she bristled, thinking he was laughing at her, rather than commiserating with her.

Her blue eyes turned decidedly chilly, staring at him, unamused, from the stony face of this weird stranger she’d become over the past five years. She was strikingly beautiful, true, but the weirdness here was off-the-charts.

Gone was the messy little girl who’d been a rough-and-tumble tomboy even as she’d insisted on wearing Disney-princess pink.

Gone was the reckless teen who’d driven her aunt and uncle crazy with worry.

Nah, that’s where shades of her former messiness still poked through. Her hair was still untamable, and as she shook her head at him, it flashed in the airfield’s high powered lights.

Thomas shook his head back at her—coupla idiots just standing there on the airstrip next to a very slick-looking private jet, No-ing each other emphatically, in total agreement.

That didn’t change the situation, not one iota.

“Yeah, no, sorry,” he voiced his nope in the form of an apology. “Mike and Dave are going wheels up, and Rio has… Something. With his family. So, yeah. It’s me. Sorry. Really.”

She was nodding now, her movements jerky as she shifted her carry-on-sized suitcase closer to her and adjusted the big, zippered bag she wore on one shoulder.

“Well, this day just keeps getting better,” she said. “Ted needed to leave early, to make a stop in Toronto for his mother for some obviously manipulative reason, and Jeff and Kayla went with him, so this flight is just me. And now… you.”

Alone on a private jet with Tasha Francisco. For six hours.

Not that he’d been looking forward to sitting in the back of the plane while she spent the flight sipping champagne and laughing with her royal boyfriend’s royal arm around her soon-to-be-royal shoulders.
But now…? It would be just the two of them.

Okay! That’s it! That’s the email!

Readers in Georgia! I’ve been texting every Tuesday evening for the WFP in support of Raphael Warnock and Jon Ossoff, so if you get a text from “Suzanne, volunteering with the WFP,” make sure you text back, “Suz, is that you?!” 🙂 (And then, you know, #VoteBlue!!)

Thank you for your time and attention!

Please feel free to email, blog, post, tweet, and/or share any or all of my news with your social circle! I appreciate it when you do!