A legal thriller by Ed Gaffney

“Some big black guy grabbed a cop’s gun and shot him.”

This is the message given to Sean Macklin—a white lawyer with a troubled past—when he’s assigned to represent Letroy Carson. Letroy has been found guilty in the attempted murder of a white policeman, and he’s challenging his conviction. But there’s a problem: Letroy, who sustained life-threatening injuries in the confrontation with the cop, has no memory of the incident.

So Sean does what Sean always does—he heads for the scene of the crime, and begins to investigate. This takes him to Stonefield, Massachusetts, a predominantly black suburb of Boston, where he meets Letroy’s brilliant sister, Destiny.

At first, Destiny is shocked at Sean’s ignorance of the role that race plays in the American criminal justice system. But it’s not long before she realizes that despite his white privilege, Sean is a fearless advocate for his clients. Because with each success in Letroy’s case, Sean himself becomes an increasingly vulnerable target of the hatred and prejudice that have so long plagued the lives of black Americans. And yet, despite false arrests and multiple attempts on his life, Sean will not give up.

But finally, the ugly and powerful forces aligned against Letroy and Sean successfully keep Sean out of the courtroom during Letroy’s second trial. And all seems lost…

Until Destiny steps in. 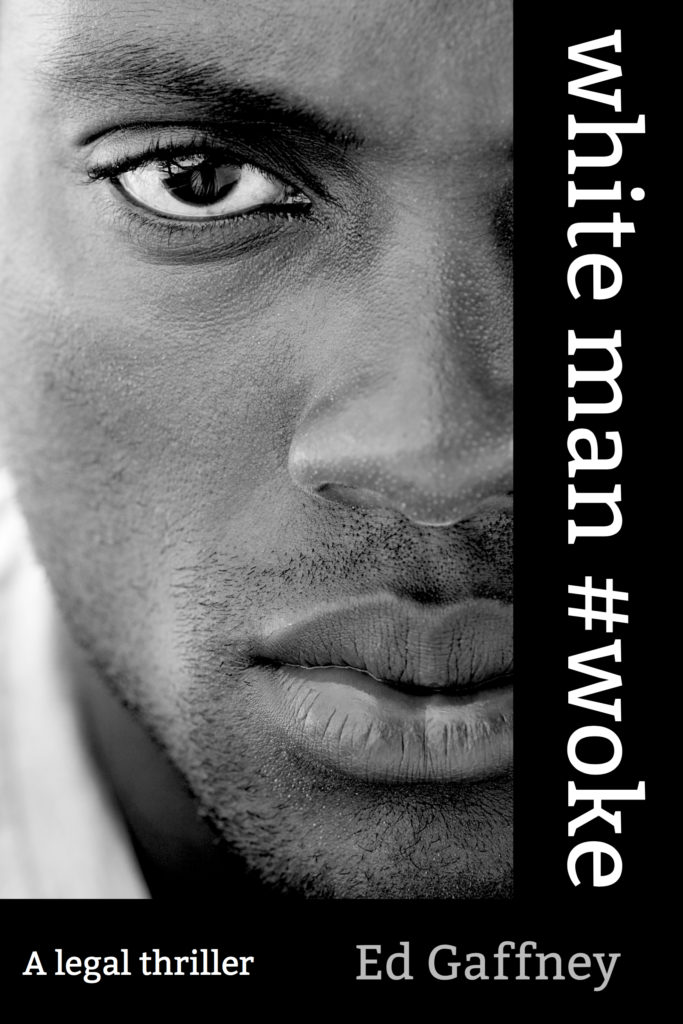