Friends to lovers, with a supernatural twist…

Henry’s been in love with his best friend Malcolm since college, but after he kisses Mal on Halloween night, things go desperately wrong. Awkward turns to just plain weird when Mal mysteriously vanishes.

And weird gets freaky when Henry starts to wonder if he’s being haunted by Mal’s ghost.

Henry’s other friends think he’s losing it—that Mal’s just run from conflict. But freaky turns to full-on crazy when, with the help of a “spirit guide,” Henry casts a spell that allows him—and only him—to see and hear Malcolm, who’s been right there, in his house, the entire time.

If Mal really is a “lingering spirit,” he won’t “move on” until he completes some undetermined “unfinished business.” And Mal—who’s been in love with Henry since forever, too—assumes his task is to help his best friend woo and fall in love with another man.

But sometimes things aren’t what they seem, being invisible doesn’t always mean you’re dead, and love really can conquer all…

Find out more about OUT OF BODY, the movie, streaming now on Amazon Prime! 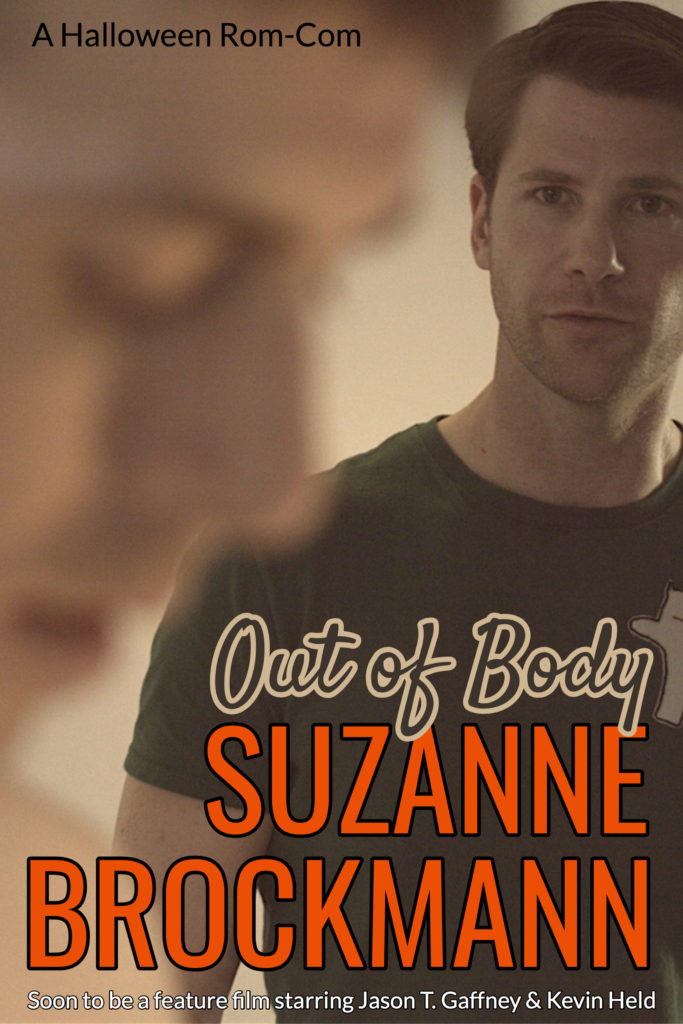 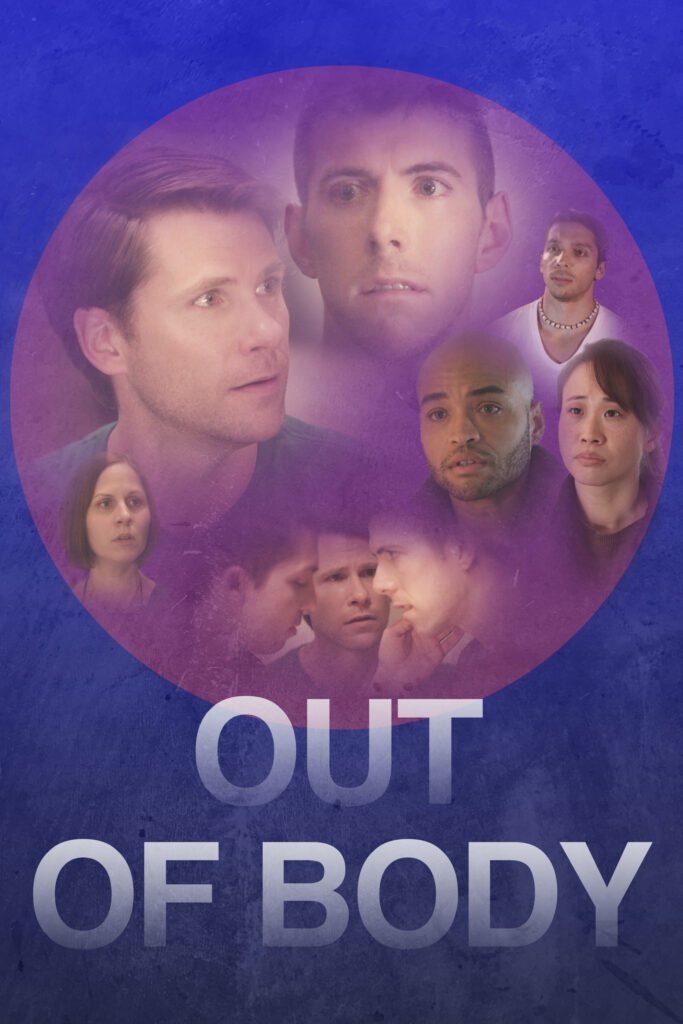 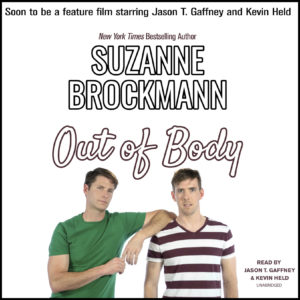