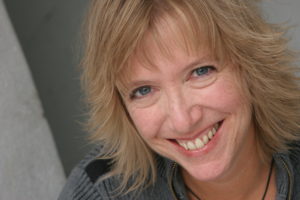 After childhood plans to become the captain of a starship didn’t pan out, Suzanne Brockmann took her fascination with military history, her respect for the men and women who serve, her reverence for diversity, and her love of storytelling, and explored brave new worlds as a bestselling romance author. Over the past twenty-five years she has written more than fifty-five novels, including her award-winning Troubleshooters series about Navy SEAL heroes and the women—and sometimes men—who win their hearts.

Her personal favorite is the one where her most popular character, gay FBI agent Jules Cassidy, wins his happily-ever-after and marries the man of his dreams. Called All Through the Night, this was the first mainstream romance novel with a hero and a hero to hit the New York Times hardcover fiction bestseller list. In 2007, Suz donated all of her earnings from this book, in perpetuity, to MassEquality, to help win and preserve equal marriage rights in Massachusetts.

Since her explosion onto the publishing scene all those years ago, Suz has become widely recognized as one of the leading voices in romantic suspense. Her work has earned her repeated appearances on the USA Today and New York Times bestseller lists, as well as numerous awards, including Romance Writers of America’s #1 Favorite Book of the Year (three years running), two RITA Awards, and many Romantic Times Reviewers’ Choice Awards.

She has two grown children, Melanie, who is a personal trainer and novelist, and Jason, who is an actor, producer, screenwriter and novelist.  Suz also has two miniature schnauzers, C.K. Dexter-Haven and Little Joe, both of whom (unlike Mel and Jason) still live at home.

In addition to writing books, Suz has co-produced several feature-length indie movies, the rom-com The Perfect Wedding, which she co-wrote with Ed and Jason, and the upcoming thriller Russian Doll. She has also created a line of m/m category romantic comedy novellas called Suzanne Brockmann Presents.

Suz is a proud member of PFLAG, the American Civil Liberties Union, the Southern Poverty Law Center, the Human Rights Campaign, MassEquality, and Florida Equality. A firm believer in civil rights for all people, she fought hard to bring equal marriage rights to all citizens of her home state, Massachusetts, then moved to Florida to do the same there. (She’s currently back in MA full time, because 2017, holy crap.)

Her most favorite thing ever was dancing at Jason’s wedding to his husband, Matt, in California in the spring of 2016.

Her least favorite things are Nazis, bigotry, carefully-learned-and-taught hatred of the “other,” religious fundamentalists and zealots, white supremacists, stupidity, and willful ignorance.

Note from Suz: You can reach me via email at SuzanneBrockmann@aol.com. Although I gotta be honest. If you’re gonna tell me that I’m going to hell for writing books that include LGBTQ characters, please don’t waste your time. Surely there’s SOMETHING better that you can do today.

Here’s a suggestion: Surf on over to the USO website and exert some energy there instead. And guess what? Despite our differences, we have something in common, because we both care about the men and women who serve in our military!

For the record, I believe that love is love, and that love is a gift, and I’m deeply sorry if you don’t feel the same.

(For those of you who only wanted my email address to tell me you found a typo in chapter three? Or maybe that you liked one of my books…? Sorry you had to wade through that! I appreciate your kindness and thank you wholeheartedly for your support.) 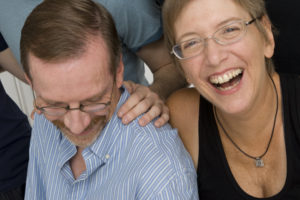 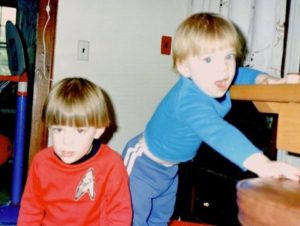 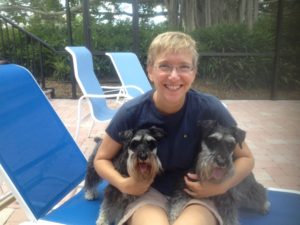 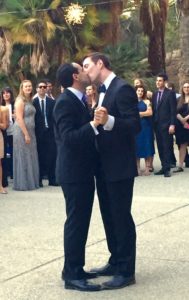 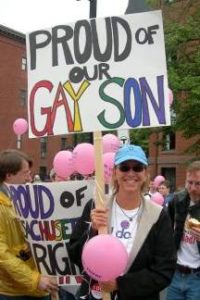 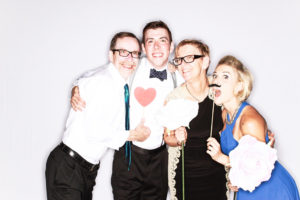 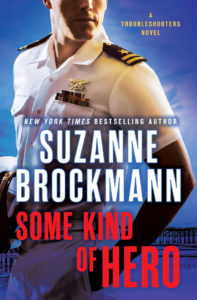