The book that readers have been waiting for.

In Frisco’s Kid, Tasha Francisco was a strong-willed, independent child, thrown into the temporary care of her Navy SEAL uncle, Alan “Frisco” Francisco.

Years older, but still just a kid himself, Thomas King lived nearby. Tasha took one look and declared she’d marry him someday. Thomas wasn’t quite so sure about that.

Now Tasha’s a strong-willed, independent young woman, and Thomas is an officer and a hospital corpsman with SEAL Team Ten.

When Tasha’s Uncle Alan asks Thomas for a favor—to help keep his niece safe as she travels to a remote ski lodge with her wealthy boyfriend’s royal family—Thomas grimly accepts his role as Tasha’s bodyguard. But things go horribly, terribly wrong, and Thomas and Tasha find themselves alone together in the freezing wilderness, on the run from the dangerous men who want her dead.

Thomas knows only one thing for sure: He’ll sacrifice everything and anything to keep Tasha safe.

The tall, dark, and dangerous Navy SEALs of Team Ten are back—with Suzanne Brockmann’s signature blend of love, laughter, and a hint of danger in King’s Ransom. 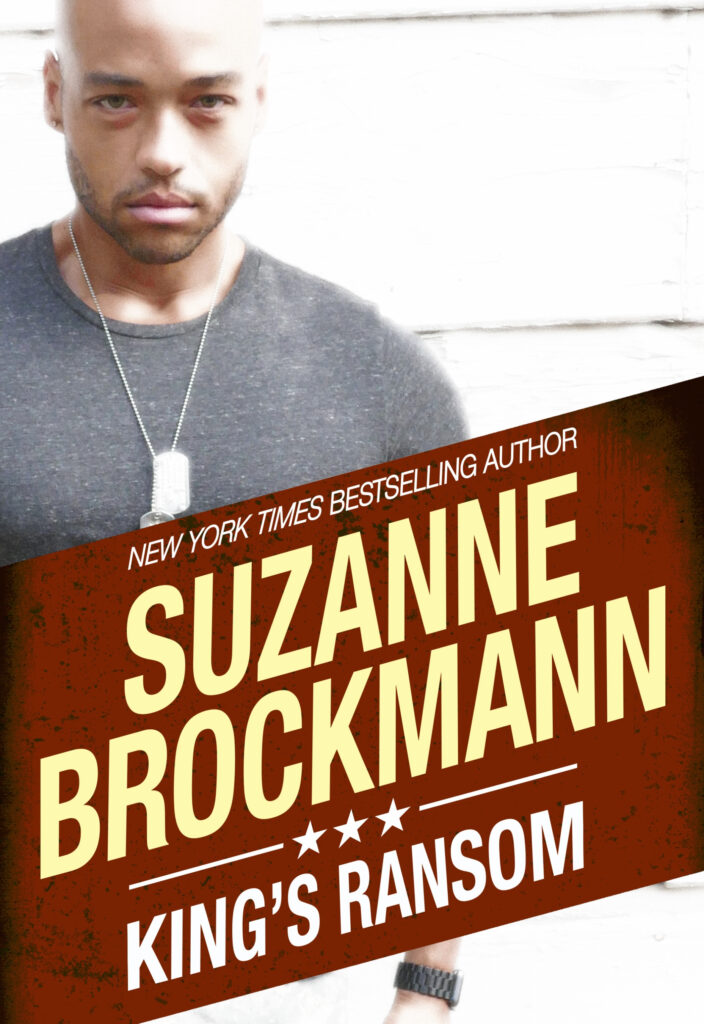