Tony meets Adam at the end of 2007’s All Through the Night and sparks fly...

Navy SEAL Tony Vlachic has kept his sexual orientation a secret for years under the threat of “Don’t Ask, Don’t Tell.” That is, until he meets Adam Wyndham, a charismatic yet troubled movie star. Tony knows he’s risking his military career when he approaches Adam in front of his SEAL teammates. And Adam, nursing a broken heart, has no interest in a relationship. Still, neither man can deny their instant attraction.

Tony didn’t become a SEAL by accepting rejection, and his pursuit of Adam leads to one unforgettable night. But the next morning, Tony is ordered to ship out to Afghanistan with SEAL Team Sixteen, and he’s forced to leave Adam with too much unsaid. As Tony enters a dangerous war zone, Adam has to choose between keeping the home fires burning, or taking a blow torch and igniting the hope of a new relationship with a perfect-for-him man, and burning it all to the ground.

When Tony is injured, the two men must face their feelings for each other, and with a little help from some friends—Tony’s SEAL teammates of Izzy, Jenk, Lopez, and Gillman, and Adam’s longtime frenemy, Troubleshooters operative Sam Starrett—they must decide if what they’ve found together is worth risking even more than their hearts. (Around 19K words or 80 pages)

Also available in a 3-in-1 collection, in both ebook and print, with Beginnings and Ends and Murphy’s Law. 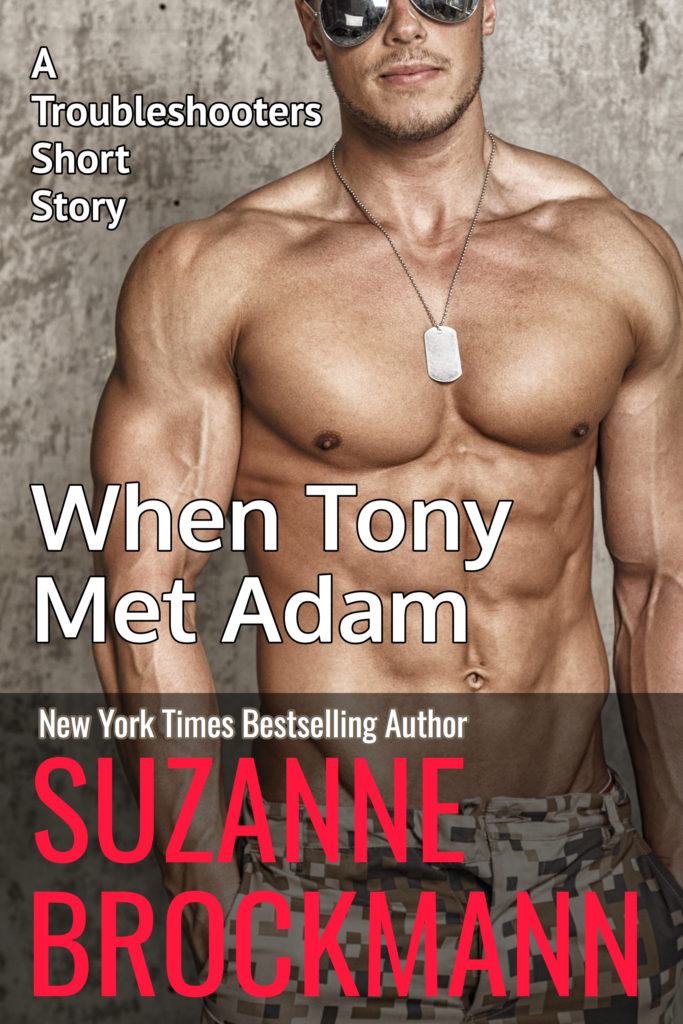 Available in print,
in an annotated
3-in-1 collection with
Beginnings and Ends
and Murphy’s Law.