Jim Murphy and Andrea Patterson attend the same high school, but they don’t meet until days before Andi leaves for college and Jim joins the Navy. It’s not until six years later, as Jim’s accepted into the Navy SEALs BUD/S training program that he takes a chance and hand delivers some letters that he would have sent years ago, if he’d only had Andi’s address. But it’s never too late to start again, as Andi finds out when she comes up against Jim’s upbeat, revised version of Murphy’s Law. (Around 7500 words)

Also available in a 3-in-1 collection, in both ebook and print, with When Tony Met Adam and Beginnings and Ends. 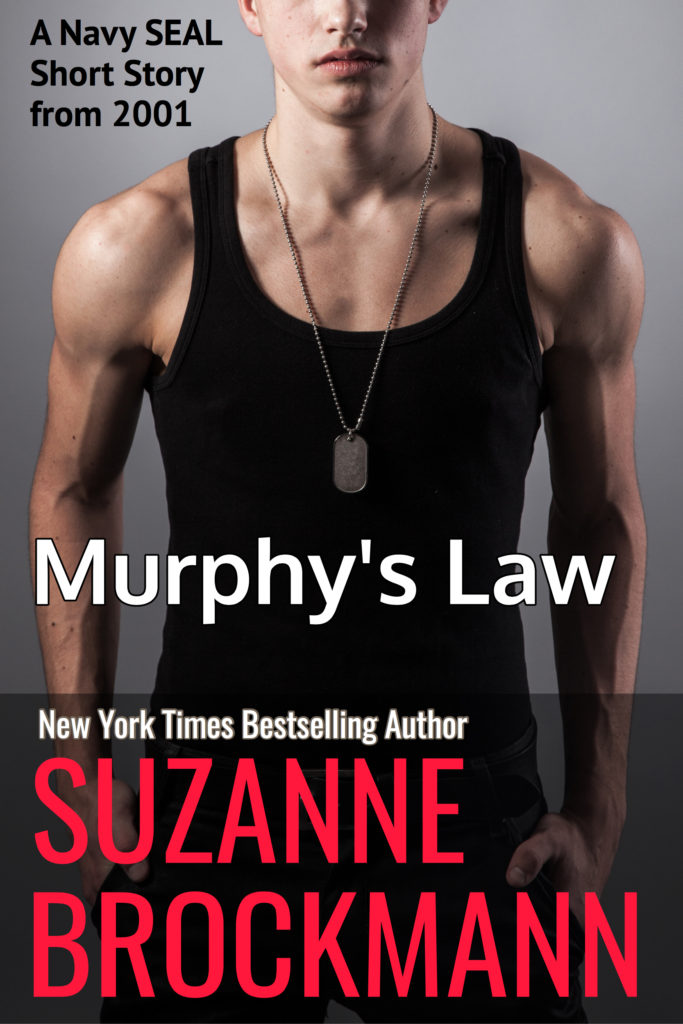 Available in print,
in an annotated
3-in-1 collection with
When Tony Met Adam
and
Beginnings and Ends.

Not available on Audio.