When Frankie Paresky was twelve, she had a mad crush on her best friend Leila’s older brother, Simon. And while grown-up Francine still appreciates that Simon’s handsome-hot-and-sexy factor is off the scale, she’s well aware that he’s Sunrise Key’s most notorious ladies’ man. She’s glad to be his friend—his sharp sense of humor and love of laughter makes him fun to be around—but she’s careful to follow the “ten foot pole” rule. If she lets him get too close, her resistance starts to melt—but Simon only does short-term flings and Frankie’s looking for forever.

On a madcap adventure…

Simon Hunt can’t stop making trench-coat-and-fedora jokes when Frankie gets a license to become a private eye. Sunrise Key isn’t exactly overrun with crime or mysteries that need solving, so she’s as surprised as he is when a client walks in to her office and drops a hefty retainer on her desk. Her first big assignment seems daunting: find a man named “John” who vacationed on the island over a decade ago. But Frankie’s lived in the tiny tourist town her entire life and she soon realizes that the key to finding John lies in her tracking down his stepson—who just happens to be the boy with whom she shared her first kiss.

As Simon plays Dr. Watson to Frankie’s Sherlock Holmes, he quickly realizes that she’s good at solving mysteries. And when—not if, when—she finds and reconnects with her long-ago love, Simon might lose her forever. And suddenly, for this life-long fan of the one-night-stand, the idea of forever with Frankie is a whole lot less terrifying than the thought of forever without her…

Welcome back to Sunrise Key! 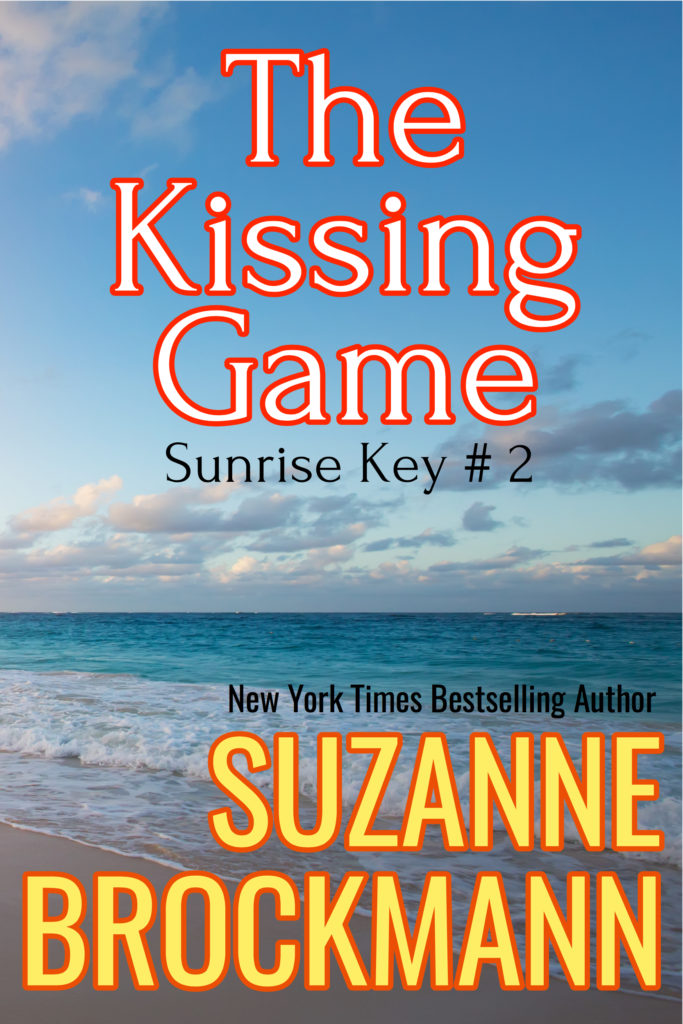 “An author of tremendous range and versatility, Brockmann proves herself a master of love and laughter.” 4 and 1/2 stars and WISH Award. Melinda Helfer, Romantic Times.