Tasha’s eyes widened when she turned and saw him come out of the gate and onto the airfield. Instead of a more conventional greeting like Hey or ’Sup, she went with, “No.” She shook her head, too, adding, “Nope. Nope. No.”

Thomas smiled. He couldn’t help himself and of course she bristled, thinking he was laughing at her, rather than commiserating with her.

Her blue eyes turned decidedly chilly, staring at him, unamused, from the stony face of this weird stranger she’d become over the past five years. She was strikingly beautiful, true, but the weirdness here was off-the-charts.

Gone was the messy little girl who’d been a rough-and-tumble tomboy even as she’d insisted on wearing Disney-princess pink.

Gone was the reckless teen who’d driven her aunt and uncle crazy with worry.

Nah, that’s where shades of her former messiness still poked through. Her hair was still untamable, and as she shook her head at him, it flashed in the airfield’s high powered lights.

Thomas shook his head back at her—coupla idiots just standing there on the airstrip next to a very slick-looking private jet, No-ing each other emphatically, in total agreement.

That didn’t change the situation, not one iota.

“Yeah, no, sorry,” he voiced his nope in the form of an apology. “Mike and Dave are going wheels up, and Rio has… Something. With his family. So, yeah. It’s me. Sorry. Really.”

She was nodding now, her movements jerky as she shifted her carry-on-sized suitcase closer to her and adjusted the big, zippered bag she wore on one shoulder.

“Well, this day just keeps getting better,” she said. “Ted needed to leave early, to make a stop in Toronto for his mother for some obviously manipulative reason, and Jeff and Kayla went with him, so this flight is just me. And now… you.”

Alone on a private jet with Tasha Francisco. For six hours.

Not that he’d been looking forward to sitting in the back of the plane while she spent the flight sipping champagne and laughing with her royal boyfriend’s royal arm around her soon-to-be-royal shoulders.

But now…? It would be just the two of them. 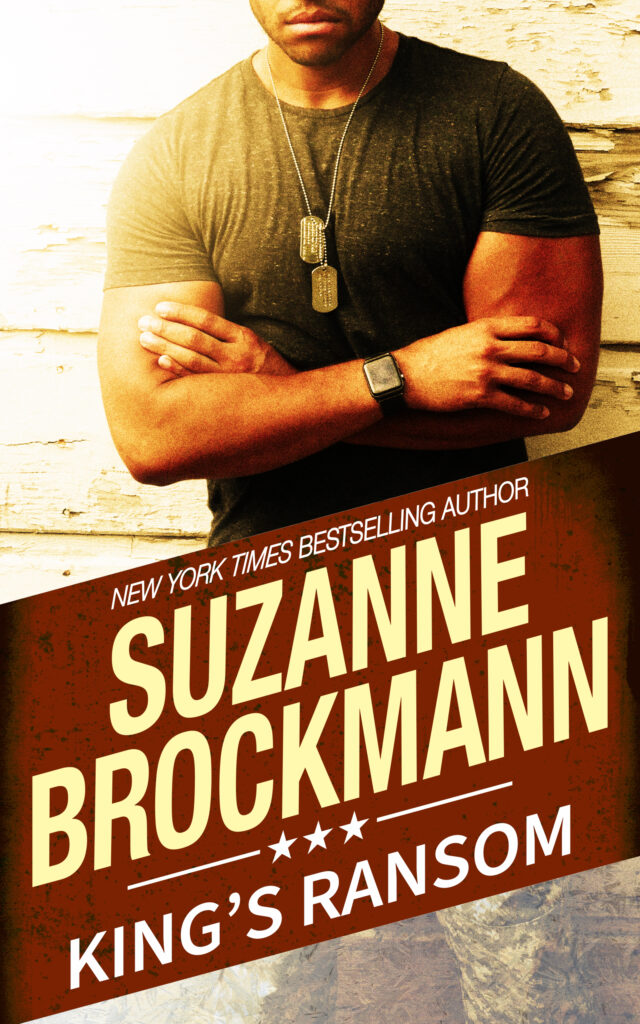