Meet Shane Laughlin, the hero of Born to Darkness, in a special e-short that tells the story of his final mission as an officer with SEAL Team Thirteen — the mission that strips him of his command, earns him a dishonorable discharge, and leaves him blacklisted and unlikely to find work in the darkly futuristic world of the mid-twenty-first century.

The assignment seems simple enough: insert into a dangerous, war-torn country and take out a deadly terrorist. But from the moment that Shane injures his ankle in what should have been a routine parachute landing, it’s clear Murphy’s Law — whatever can go wrong, will go wrong — is in effect. And sure enough, the situation goes from bad to worse, until Shane faces what seems like the ultimate no-win scenario. In his quest to save both an innocent woman and the SEALs under his command, he’s willing to put himself into danger, risking everything he’s worked for-his career, and even his life . . . (60 pages) 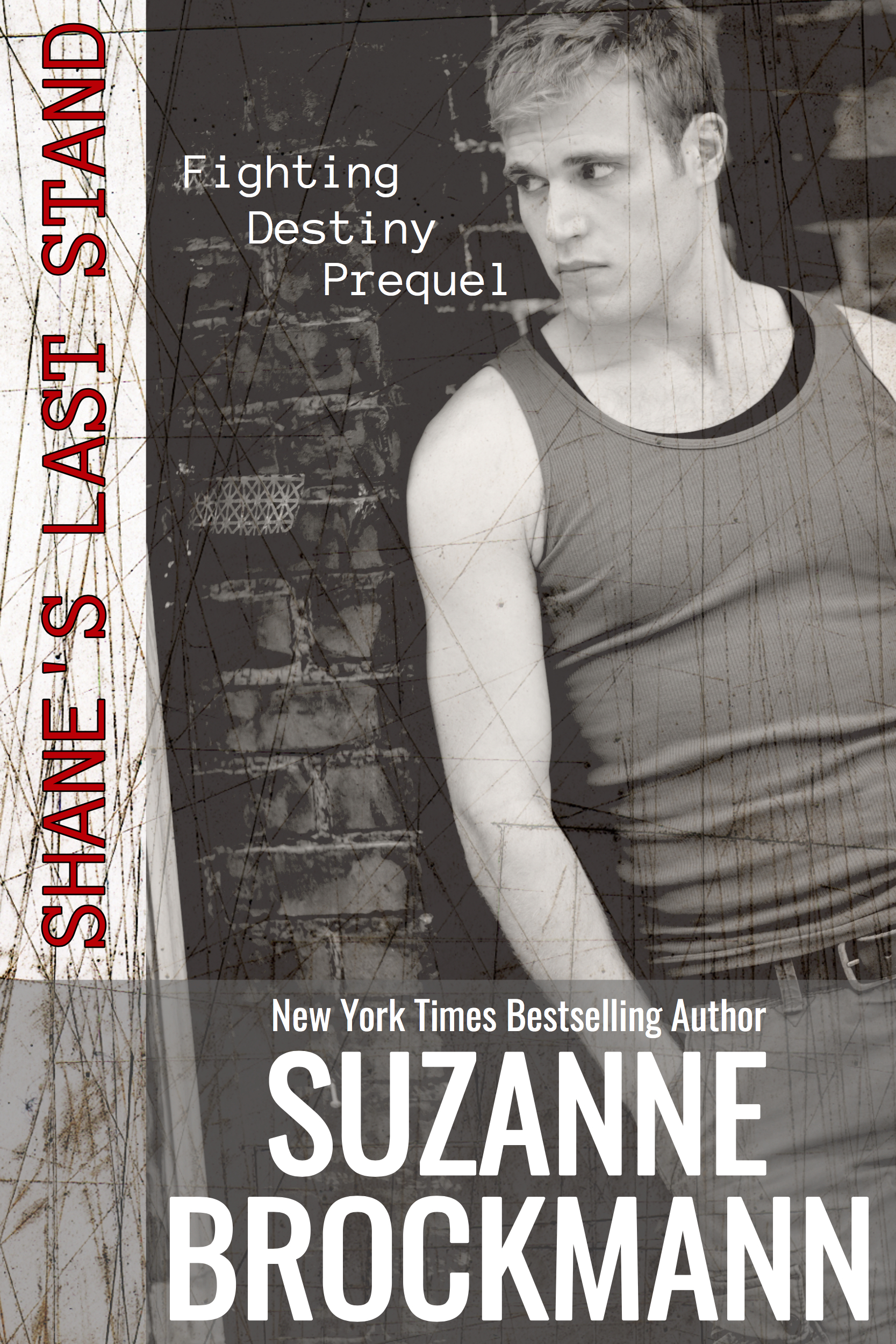 For pictures of Shane, please see the Facebook Gallery and for more information about the full Born to Darkness cast, please click here.

Not available in print.

Not available on audio.
Page load link
Go to Top