Set in a dark and crumbling near-future…

Navy SEAL LT Shane Laughlin was dishonorably discharged and blacklisted—for being too honorable. Desperate for work and down to his last ten bucks, he takes a job as a test subject—a human guinea pig—at Boston’s Obermeyer Institute, a fringe scientific research facility.

Shane’s skeptical when he finds out that OI’s focus is to find and train certain exceptional people, usually young girls—called “Greater-Thans”—whose skill-sets include telekinesis, telepathy, rapid self-healing, and super-human strength. And he’s even more surprised when he discovers that Mac, the mysterious woman who rocked his world in an epic one-night stand, is part of an elite team of kickass OI operatives who use their G-T skills to rescue and protect innocents.

Because OI’s not the only organization trying to find Greater-Thans—and the other guys are out to exploit them. An illegal drug called “Destiny” is being made from the blood of young, untrained, and powerless Greater-Than girls. Addictive and dangerous, it gives its wealthy and reckless users instant G-T powers—including eternal youth—at a lethal price.

Dr. Michelle “Mac” Mackenzie and her OI team are at war with the shadowy corporations who enslave girls to meet the rising demand for Destiny, and Shane wants to join them. He may not be a G-T, but as a former Navy SEAL, he’s got talents of his own. Still, Mac’s got powerful reasons to keep her distance from Shane. But when one very special little girl goes missing, Mac’s ready to do anything—including accept Shane’s help—to find and save her.

Mac’s used to risking her life, but she now faces sacrificing her heart…

Dr. Joseph Bach: Tall, dark, and mysterious, the OI team leader is one of the world’s most powerful Greater-Thans. Honest, honorable, and insistent upon leading from the front, Bach’s earned the respect of everyone at OI, but few call him friend.

Dr. Michelle “Mac” Mackenzie: Kickass and tough as nails, Mac has plenty of attitude to make up for her petite size. She shares the role of team XO (second in command) with Diaz.

Dr. Stephen Diaz: Ridiculously handsome and quietly Zen, Diaz has been living, training, and working at OI for fifteen years. He shares the job of team XO with Mac. 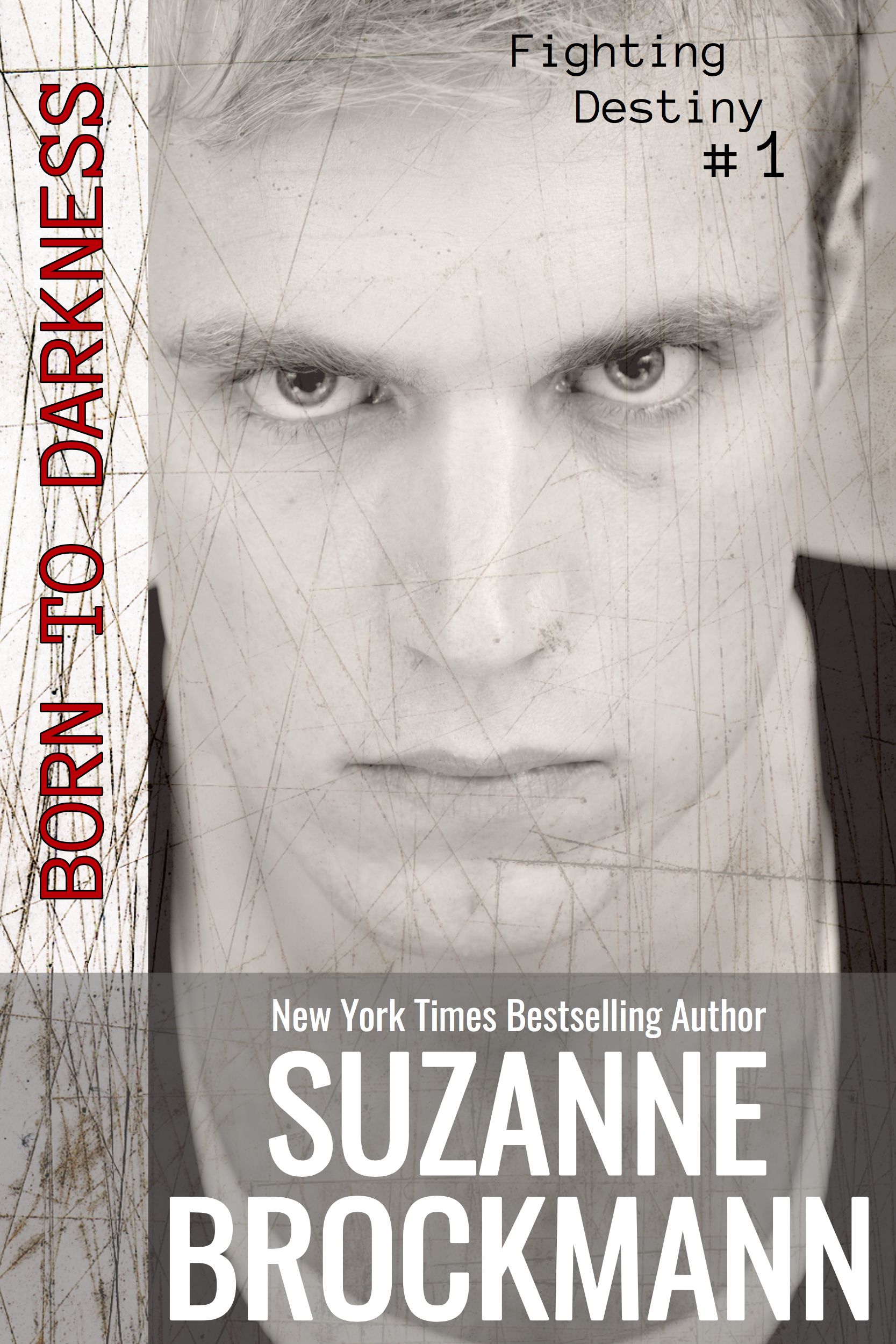 “I love everything about this book. A dangerous paranormal world, with amazing alpha heroes and women who kick butt, written by the queen of romance!”-JR Ward 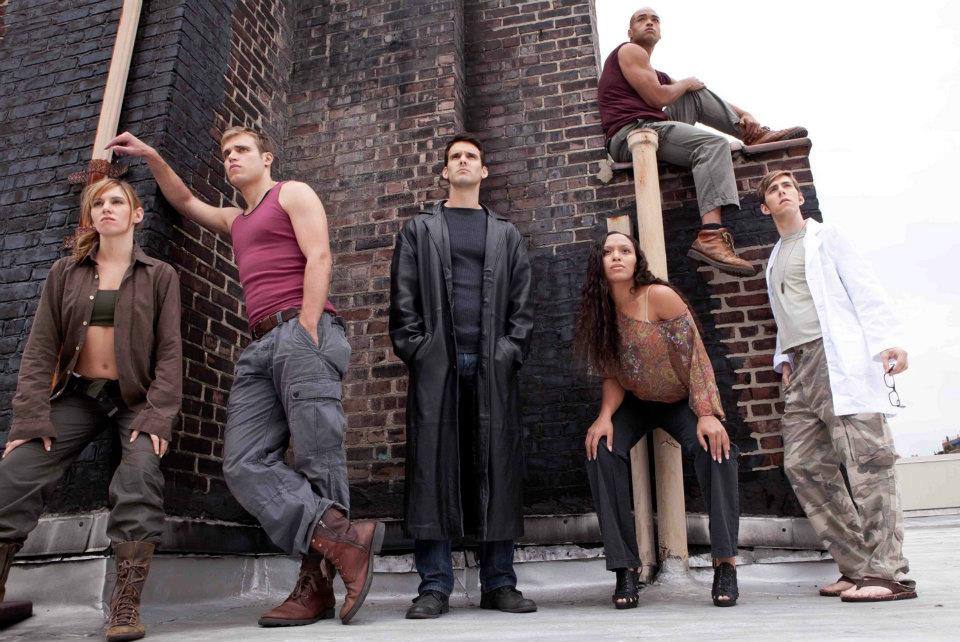 With Elliot busy, Mac abducted, and Diaz out of commission, someone had to take command. So Shane stepped to the nearest comm-station and logged in.

“Computer, connect me with Analysis,” he ordered. “I want all satellites tracking the gunship that just took Anna Taylor and Michelle Mackenzie. I want any new information on the location of Nika Taylor, and I want to find and alert Dr. Bach — immediately.”

“Dr. Bach is in his office,” the computer told him. “He is not to be disturbed.”

“Dr. Bach is not to be disturbed.”

Fuck that. Shane knew where Bach’s office was, and he took off for it at a run.