His brother loved her…

When Kayla Grey travels from Boston to Montana, the last thing she expects is to find her life in danger from a sudden, treacherous blizzard. And after she’s rescued, she certainly doesn’t expect to share heated, fireside kisses with the handsome, blue-eyed cowboy who saved her life. But then she discovers her hero is the very person she’s flown so far to find—he’s the brother of the man who’d proposed marriage mere weeks before dying in a tragic accident.

Montana rancher Cal Bartlett devoted his life to his younger brother, Liam. Ten years older, he’d raised the kid, giving him everything his heart desired, including the top-notch education that helped Liam win his job as a foreign correspondent for a major newspaper—a job that got him killed two long, bleak years ago.

But now Kayla—the woman his brother loved, a woman Cal shouldn’t desire—has come to ask a favor. She’s heard the whisper of a rumor that Liam is alive—held in a secret prison, deep in the jungles of the tiny nation of San Salustiano. Kayla’s determined to travel to the dangerous, war-torn island with Cal, on the pretense of a romantic vacation, but in truth to search for clues. Together, they’ll risk their lives on the slim hope that Liam might still be alive.

It’s an impossibly risky and dangerous journey—and the dead last thing either Cal or Kayla expects is to fall in love along the way…. 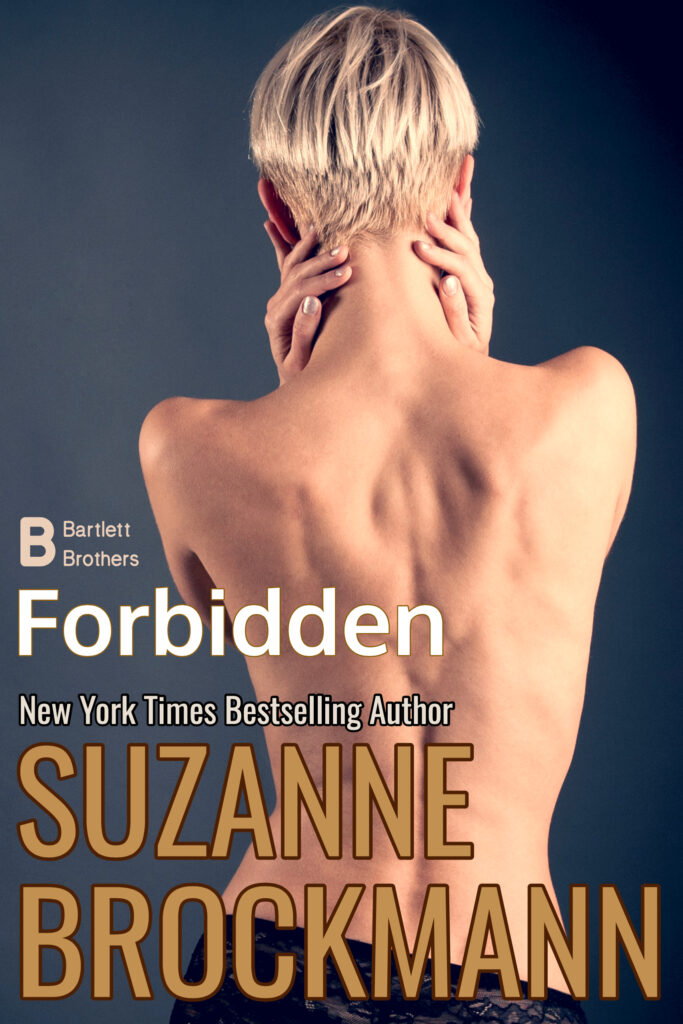