The gunman who had taken over the Kazbekistani Embassy was a woman. And not just any woman. She was Margaret Delancy Moore.

As Nils stared at the pictures coming onto the transport plane’s video monitor through satellite transmission, he was stunned. If someone had asked him to make a list of all the women he’d met in his twenty-eight years of life, with number one being the woman most likely to take hostages in the Kazbekistani men’s room, Meg Moore would have come in dead last.

On the screen, Meg sat on the floor of that elaborately tiled bathroom, weapon held unwaveringly in her hand. She was wearing jeans and a fancy pair of cowboy boots, a dark blue shirt, and a jeans jacket. Her straight dark hair was cut short around her face, making her pretty features appear even more delicate. Her brown eyes had dark smudges beneath them, as if she were sick or at least exhausted, her mouth a grim line.

What did he expect, though? That she’d be smiling? The woman had taken hostage the K-stan Ambassador and two of his staff. There wasn’t much to smile about.

What the hell was she doing on the non-hostage side of a handgun?

“One gunman — or woman, in this case,” Jazz reported, “and three hostages. In a room with a single door and no windows. She chose her location well.”

“According to Admiral Crowley, the K-stani government is pushing for immediate action,” Tom Paoletti added. “The FBI counterterrorist group called onto the scene is considering letting a local SWAT team kick down the door and take her out.”

Nils finally found his voice. “Oh, Christ, no,” he said, and Jazz, Paoletti and Wolchonok all turned to look at him. “L.T., Jesus, please — don’t let them do that.”

“Who is she, Johnny?” Lt. Paoletti asked.

“L.T., really,” Nils said. “You’ve got to call the admiral now, and tell him to ask the FBI to wait. They’ve got to let me go in there first and talk to Meg — her name’s Meg Moore. Seriously, sir, I doubt she’s ever even held a weapon before, let alone fired one. I don’t know what this is about, but there’s definitely something going on here that we don’t know. This is a woman who has a young daughter. I’m telling you, Meg’s probably never even had a speeding ticket in her entire life. Please, Tom, God, don’t let them send in a SWAT team.”

“Shit, Johnny,” Wolchonok was looking at him with sympathy. “Is this some kind of girlfriend-gone-crazy situation?”

“Oh, no way, Senior Chief,” Nils said. “Not even close. She’s not my girlfriend. I haven’t seen this woman in years.”

“Jesus Christ, is that Meg Moore?” Sam had been in the back of the transport plane with the rest of the team, but now he stood squinting at the slightly blurred pictures on the video screen. He looked at Nils. “It is, isn’t it? Hey, Karmody, come check this out.”

Sam glanced over at the stone-faced XO. “Yeah, she worked at the American Embassy in the Pit back in ’97. Me and Nils and WildCard played hide-the-refugee there with that CIA spook — what was his name?”

“What’s the pit?” Ensign Mike Muldoon was green, and hadn’t had the chance to visit many of the world’s more choice garden spots, like Beirut, or Algeria, or the creme de la creme, Kazbekistan.

Mike was one of those disgustingly gorgeous guys that women drooled over. He looked like a Hollywood action/adventure hero, hard-bodied, with a face that would adorn the bedrooms of teenage girls across the country. But unlike many too-handsome men, he was completely clueless about his good looks. Apparently, he’d been overweight as a kid, and when he looked into his mirror, he still saw eight year old Tubby Muldoon.

He was a damn nice guy — one of the nicest in the teams, and sharp as hell, as well. If there was something he didn’t understand, he wasn’t afraid to ask questions. He’d hit it off with the senior chief the moment he joined Team Sixteen, and now, as usual, he looked to Wolchonok for an explanation.

“Kazbekistan,” Wolchonok gave the kid his best professor voice, “is also known as K-stan or ‘the Pit.’ And for good reason. It’s an oil rich country, but it looks like the surface of the moon. About four thousand K-stanis are filthy rich, the other millions are piss poor, starving, and angry about it. The government’s allegedly a democracy since the breakup of the Soviet Block, but the hundreds of thousands of Muslims they oppress probably wouldn’t agree. Every other hovel hides a terrorist cell, Americans can’t travel from the airport to the embassy without armed escort. If it’s ever a choice between K-stan and the Cayman Islands for your vacation, Muldoon, I’d go with the Islands.”

Sam looked at Nils. “What was the name of that guy we went in to rescue? It was some kind of Arab handle…”

“Abdelaziz,” Nils told his friend. He was never going to forget that name, nor the CIA operative it belonged to, not if he lived to be four hundred years old.

WildCard unplugged himself from his laptop long enough to take a quick look at the video monitor. “I remember that. And I remember Meg Moore. That’s definitely her. She was hot.”

“She was also married — to that asshole foreign service officer,” Sam said. Nils could feel his friend’s eyes on him and he carefully didn’t meet his gaze. “That prick who thought he was God’s gift to the world — remember him?”

Oh yeah, Nils remembered Daniel Moore. He was older than Meg by at least ten years, with a hint of gray at his distinguished temples. He was one of those guys who’d spent so many years lying, he would no longer recognize the truth if it came up and bit him on the ass.

Of course, Nils should talk. It took one to know one.

Both Sam and WildCard were gazing at him with unabashed interest. And Nils knew what they were thinking. This all had taken place three years ago. And now, from out of the blue, Meg had reappeared, asking for Nils by name. Or was it from out of the blue?

“Just how friendly did you get with her, Johnny boy?” WildCard voiced the question that was in Sam’s eyes, too. “I thought messing around with married women was a relatively new hobby for you.”

Nils could feel Wolchonok watching him, and felt a flash of shame. And then anger — at himself. It was stupid. Why did he go into bars, his sixth sense tuned in and adept at finding married women looking for a little clandestine recreational activity, if he were going to feel crappy when someone like the senior chief found out? He wasn’t guilty of any wrongdoing. All he did was smile, and these women approached him. It wasn’t as if he trolled Navy bases, targeting the sweet young things whose husbands had just left for a six month WESTPAC cruise.

And as for Meg…

“It wasn’t anything like that,” he told WildCard, giving him his best earnest face. “She was in DC later that same year, you know, when I was there, too, for the inquiry? We were friends. That’s all it ever was.”

They weren’t buying it.

“You never told me that Meg was in DC that summer,” Sam said. “I remember you were there a long time. The inquiry kept getting postponed or something.”

“It was just a couple weeks. And we were friends,” Nils repeated. “It was no big deal. There was nothing to tell.”

“You hit on her, and she turned you down,” WildCard interpreted. “Either that or you slept with her, fell completely in love, and she broke your heart by kicking you out when her husband came home.”

“It’s the ones they don’t talk about that you have to watch out for,” Sam agreed with WildCard.

Nils shook his head. “Believe what you want, assholes. But we were just friends.”

But even Mike Muldoon was skeptical as he stared at the video screen. “John Nilsson was friends with a woman as good-looking at this one?” 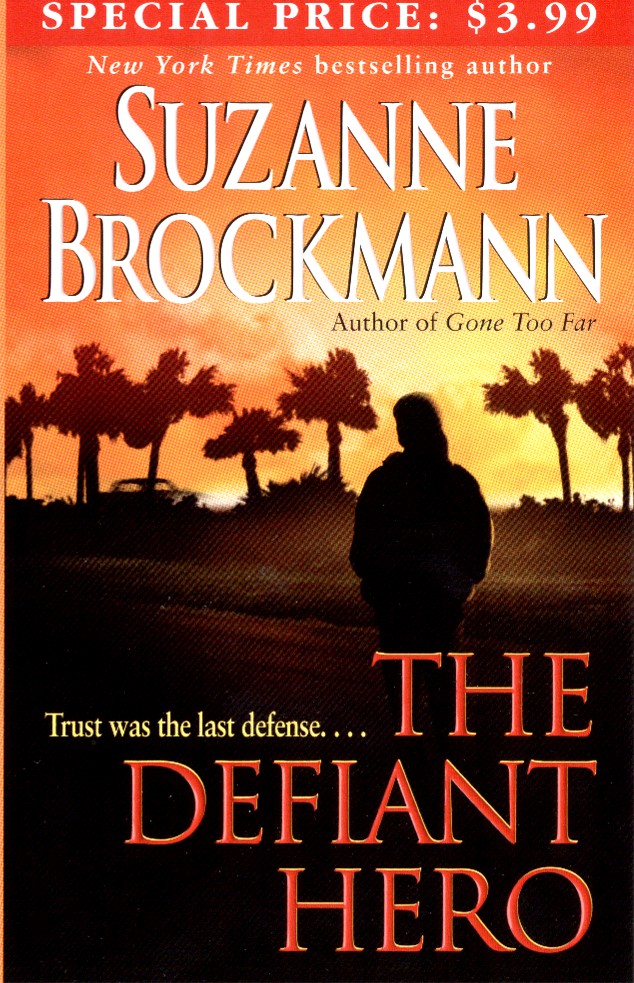