Murphy was sitting there, in front of Hannah’s laptop computer in the main room of the cabin, waiting for her to explain why Dave Malkoff from Troubleshooters Incorporated had sent her nearly a dozen emails over the past few days.

“I went there,” she told him as she pulled another chair from the dining table over to the desk. “To the Troubleshooters office. I thought you were going to… do something crazy, so…” She scanned the subject headers as she sat down next to him. Hoping this is still your email address was the first one sent – last Friday morning. She reached for the mouse and clicked it open.

Hannah,
Have you heard from Murphy lately?
— Dave Malkoff (from Troubleshooters Inc.)

Murph tapped her arm, and she looked over at him. He’d shaved this morning, as he’d done every morning for the past two weeks, and his lean cheeks were smooth. He smelled good, too. Unlike Hannah, he always showered and changed out of his workout gear well before lunchtime. She sometimes stayed grunged up until dinner, because what the hell.

But now she was aware both of the bead of sweat that was lazing its way down past her ear, and the fact that her tank top was soaked. She couldn’t smell herself, but that didn’t mean that she didn’t reek. It just meant that she’d gotten used to her own stench.

Personal toxic fumes aside, it was a little disarming to be sitting quite this close to Murphy, particularly after that conversation they’d just had on the porch.

Dude, I’d wanted to get with you for years.

“You went all the way to San Diego?” Murphy asked her.

“Yeah.” She opened the next email. Re: Hoping this is still your email address. It was dated Saturday morning. Murphy tapped her arm again, but she shook her head. She was reading.

Hannah,
I didn’t manage to convey just how important it is that I get in touch with Vinh Murphy, as soon as possible. It’s quite important.
Hoping you can help me,
Dave (from TS Inc)

“Dave Malkoff wants to talk to you,” Hannah said, even though he was sitting right there and reading the email, too.

But Murphy was directly in front of the keyboard, and he opened a memo window and typed, “How did you get down to San Diego?”

He had such large fingers, it seemed almost unbelievable that he could manipulate the small-sized keyboard, but the words appeared on the screen almost as fast as she could read them.

“I drove,” Hannah answered. Emails three, four and five were variations on the same theme. Dave was looking for Murphy. Did she know where he was?

“Are you allowed to drive?” he typed.

“Probably not,” she said. “My license expired – I haven’t tried to renew it.”

“If your L expired, the answer would be a NO, not PROLY NOT,” he typed.

“Too bad I’m no longer a police officer,” she told him, “so I can’t arrest myself.”

Yeah, she was a real comedienne.

Sunday’s email from Dave was a little different.

Hannah,
In case you haven’t heard – Tim Ebersole of the Freedom Network is dead.

Dave had included a link to a New York Times article, and Murphy bogarted the mouse in order to click on it as quickly as possible.

The news article appeared on the screen, and they both leaned forward, shoulder to shoulder, to read it.

Ebersole had been found in a remote part of the Freedom Network’s compound, in the mountains east of Sacramento. Shot in the head. The murder weapon was believed to be a sniper rifle. The killer was believed to have military training. An investigation was under way.

“Now we know why Crazy Dave’s been looking for me,” Murphy typed.

“I’ll let him know that you’ve been here with me,” Hannah said through her relief, reaching to regain control of the mouse, clicking back to Dave’s email so that she could hit reply.

But Murphy covered her hand with his own. She looked at him, in surprise, but he was shaking his head. “I don’t want you to…”

Lie? Hannah still didn’t get it. “You’ve been here for two weeks—”

Oh, shit. She must’ve been reading too fast. She went back to the article and… Yeah, there it was.

And there they sat. In silence. As Hannah’s heart thumped unsteadily in her chest. All of the relief that she’d felt – that Ebersole had gotten his just desserts without Murphy having to spend the rest of his life in prison – had morphed into fear.

Then Murphy reached over and sent the article to the printer. Apparently, he wanted a hard copy. His fingers flew over the keyboard again. “It’s okay if you ask me.”

She looked at him, looked into his eyes, searching for answers. If they were there, she couldn’t see them.

“It’s okay,” he told her, also signing it. He typed again, “I know what you’re thinking. I’m thinking it, too.”

“I’m not sure what to ask you,” Hannah admitted. “Did you do it, Murph? Or maybe I should ask, How did you manage to get away?”

Murphy laughed, but his smile quickly morphed into a grimace. And he wouldn’t meet her eyes.

“I don’t know,” he typed, as the muscle jumped in his jaw.

“Don’t know what?” Hannah asked, her heart in her throat. 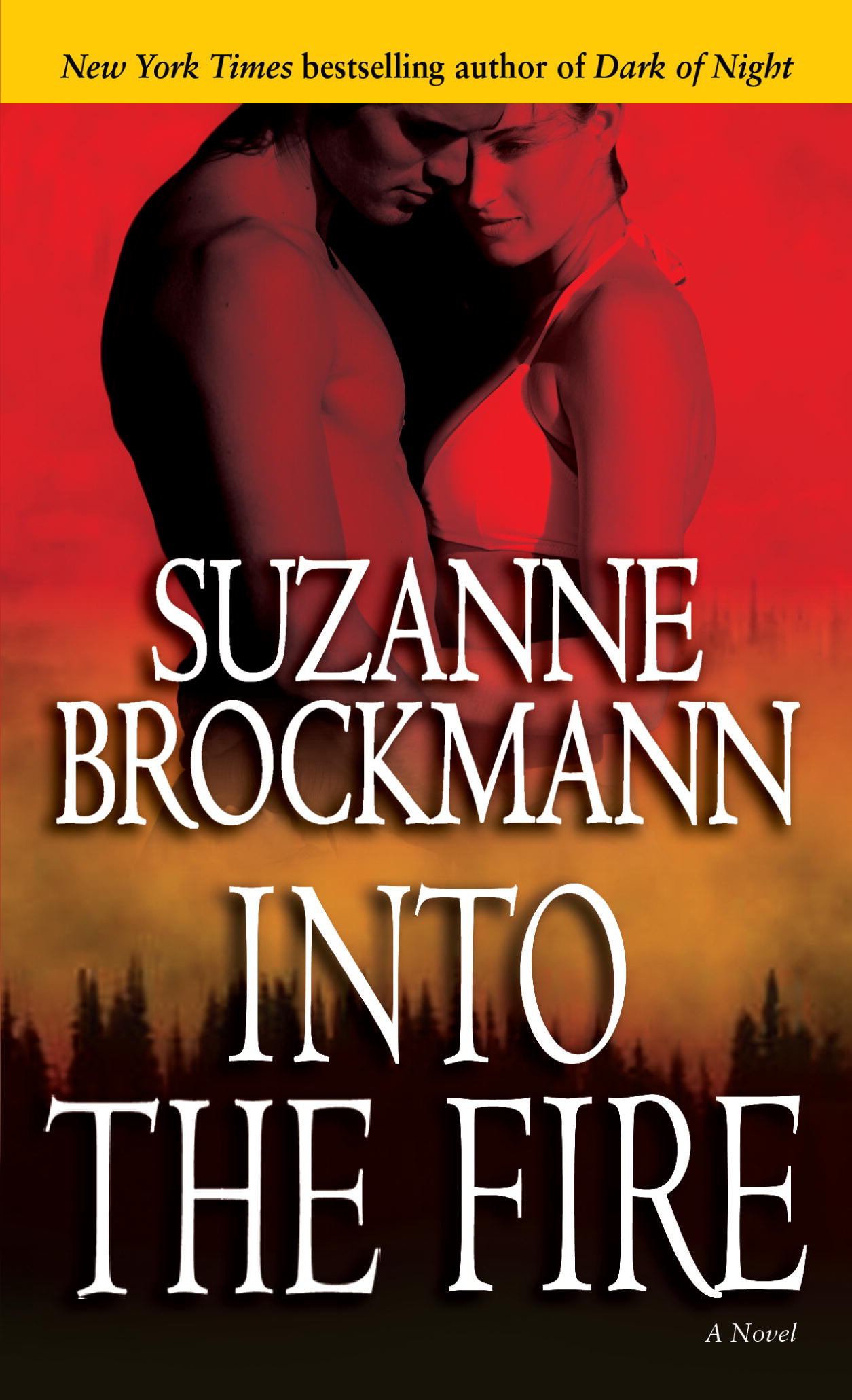