To my fabulous son, Jason:

Even as a tiny child, your smile could outshine the sun, and your cheerful disposition and kind nature made you countless friends. Everyone who met you loved you!

At three, walking became too mundane for you. Instead, wherever you went, you danced. And occasionally you swished! One of the first times you did that, your dad looked at me. “Where did he learn that?” I shrugged. We didn’t let you watch TV. “Got me. It’s just… Jason being Jason,” I said and went off to play with you and your vast collection of cars and action figures.

At eight, you discovered musical theater. You wanted to sing and dance on stage, so you auditioned for a semi-pro production. You were just a little too young, but you charmed the director and became the tiniest pick-pocket in an eight-week run of Oliver!

Your dad loved Stevie Wonder and I, a former rock and roller, was in my country music phase. “What’s with all the show tunes?” your grandmother asked me when you played the soundtrack to Secret Garden over and over again. I smiled. “It’s just Jason being Jason.”

At nine, you had a class project — write a letter to someone you admire. “Why Bette Midler?” I asked when you told me your choice. “She’s my favorite actor in the world,” you proclaimed after watching Ruthless People thirty times in a row. She wrote back, and you framed her signed picture, putting it in a place of honor on your dresser.

“Wow, that’s interesting,” I said to your dad, after we once again agreed that Jason was truly unique. “I wonder if he likes Cher, too?”

(You did! Along with Bernadette Peters and Debbie Reynolds and…)

At ten, you went to see a show that featured an actor friend you’d made while appearing as Winthrop Paroo in The Music Man. On the ride home, you asked me, “Did you know Charley Dude is gay?” “Yeah,” I said. “Wasn’t his performance excellent tonight?” You agreed, but were unusually quiet for the rest of the drive.

A few days later, we had friends over to watch a movie, and as Eric and Bill sat together on the couch, they started their usual banter. “Raising the homo-shield!” Bill announced, invoking the invisible force field that would supposedly allow him to sit so close to Eric without anyone making gay comments.

It was all supposed to be funny, but how, I wondered, would those jokes sound to someone who was gay?

That night, after everyone went home and you were in bed, your dad and I discussed it, and we agreed. We gathered all of our friends together and announced that from this moment on, there would be no more gay jokes in our house. No more inadvertent gay bashing.

Because if you were gay — and I was pretty sure even then that this was, indeed, the way God made you — you were not going to grow up thinking there was anything wrong with you.

Years later, when you were fifteen, you still wanted me to tuck you in at night. So I’d stand by your bunk bed and we’d talk a bit about the day. I’d also gather up your dirty clothes. You were supposed to put them in a laundry basket, but sometimes your aim was off.

“I know that,” I told you, giving you a hug and a kiss. “I love you. I’ll always love you. Where did you put your dirty socks?”

A day or two later we sat down and talked about safe sex and personal safety. I have to confess that it made my heart ache to have to tell you that there were people out there, people who didn’t even know you but who hated you anyway — people who might try to hurt you because you were gay. Because you were simply being you. And it was your turn to give me a hug and say, “I know that. But, Mom, the world is changing.”

Today, as I write this, you are eighteen. You are a grown man, and I am so proud of you.

Yes, the world is changing, but it’s not happening quickly enough for me. I was outraged when we went to the Gay Pride parade last June and you saw that hateful, ignorant sign that read, “God hates you.”

God loves you, I love you, Dad loves you. Unconditionally. You know that.

And I know that you love and accept yourself. You are confident and strong. Just like when you were three years old, you allow Jason to be Jason.

Shine on, my son!

This story is for you.

In March of 2016, Jason married Matt, his own wonderful Mr. Right, in Palm Desert, California, with THE best wedding and reception celebration ever!  (EVER!)

Jason is an award-winning actor/producer/writer, currently in pre-production for his next LGBTQ rom-com, working title Analysis Paralysis, and the co-author of three rom-com m/m novellas, Creating Clark, A Match for Mike, and Fixing Frank. 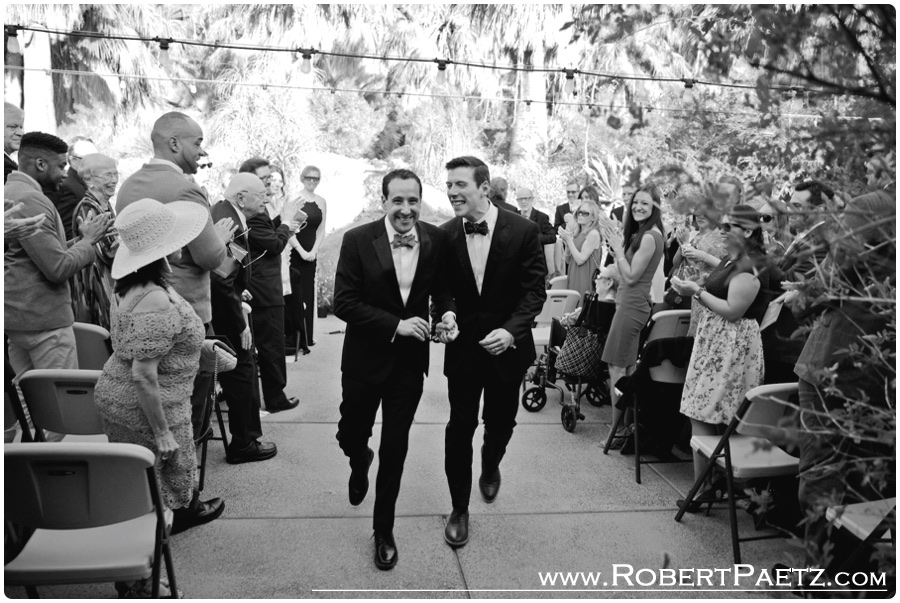 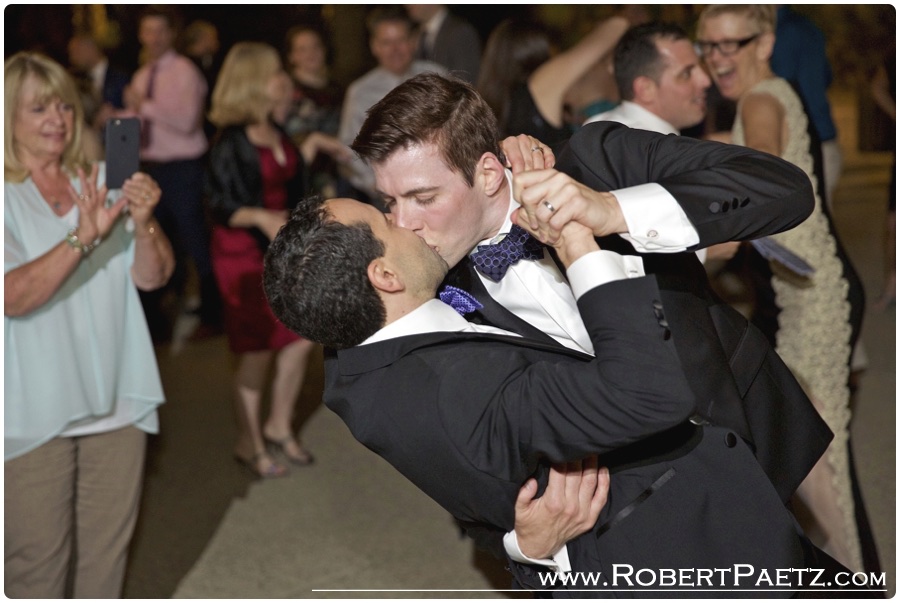 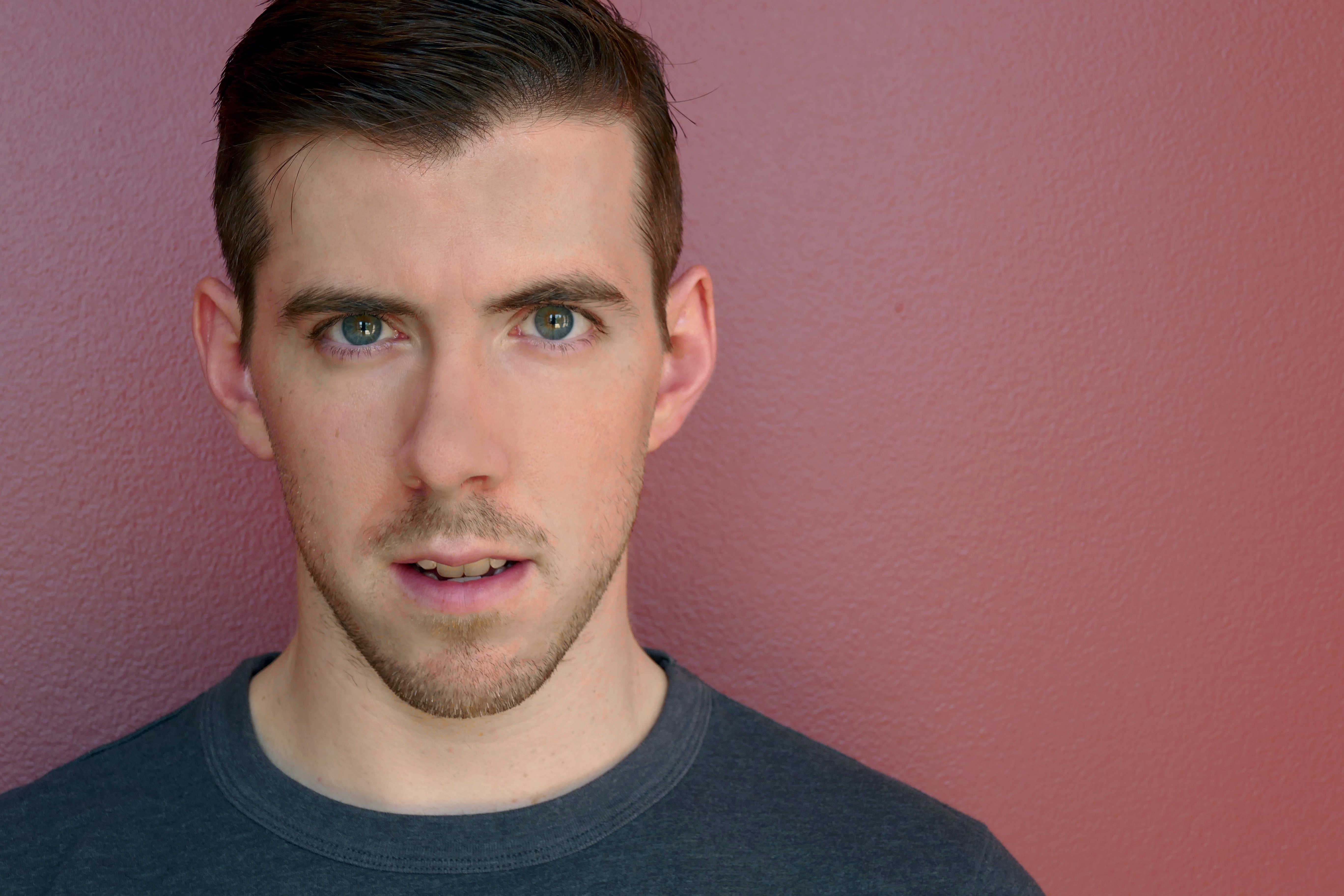 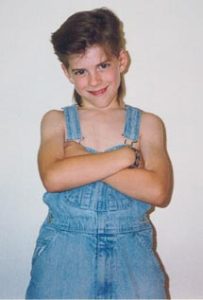 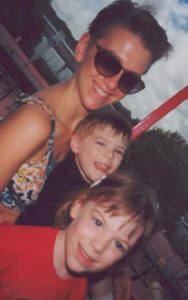 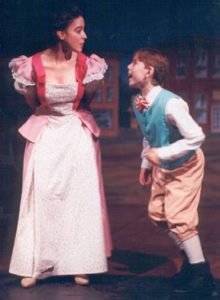 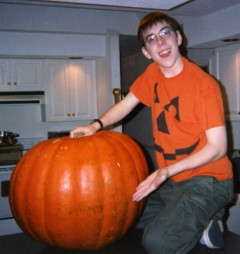 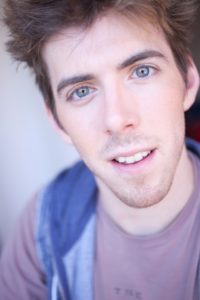 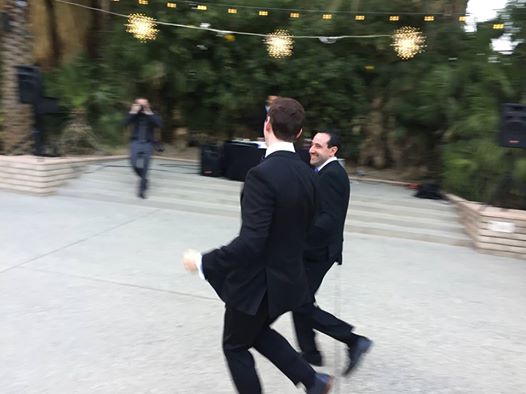 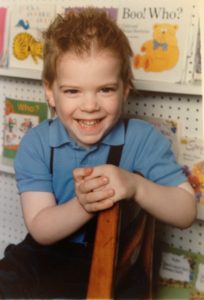 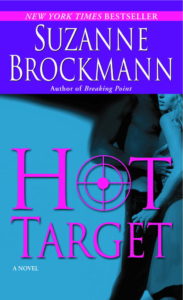