Badly shaken after the loss of one of their own, the men and women of Troubleshooters Inc. go up against their most deadly opponents yet —- the clandestine organization called The Agency. Blackmail, extortion, murder: The Agency’s black-ops sector will apparently stop at nothing to achieve their objective. But this time they’ve gone too far and hit too close to home.

Led by former Navy SEAL Lawrence Decker, a team of investigators —- from FBI agent Jules Cassidy and former CIA operative Dave Malkoff, to Troubleshooters Sophia Ghaffari, Tess Bailey, and even receptionist Tracy Shapiro —- band together to uncover the truth, and bring the killers to justice.

But the stakes are raised even higher when Decker barely escapes an attempt on his life. It soon becomes clear that the hunters have become the hunted —- and the Troubleshooters are no longer just solving a crime -— they’re fighting for survival. 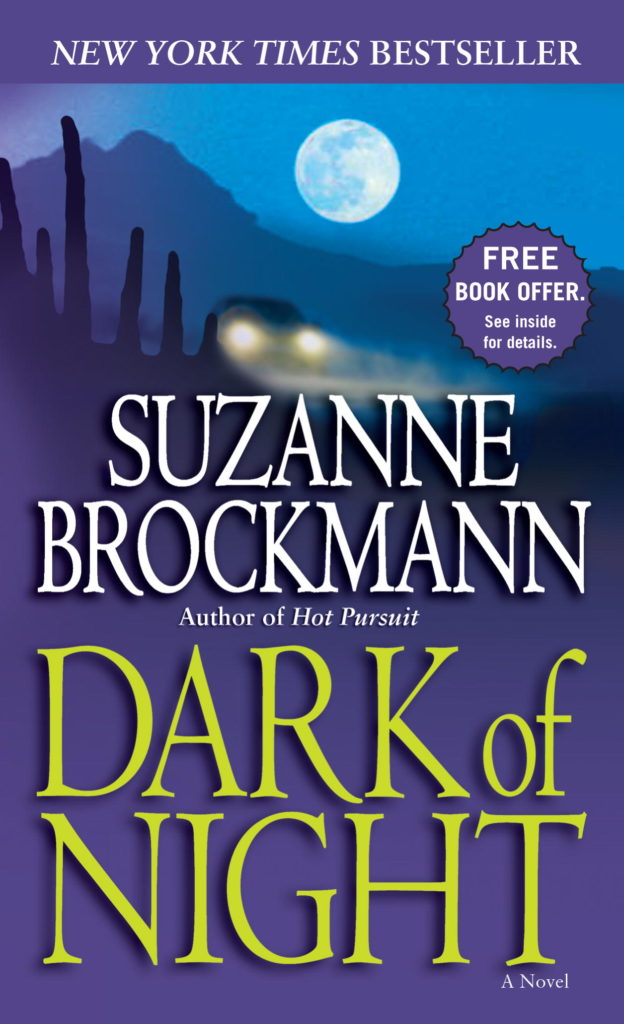