Love with the Proper Stranger

NOTHING HE’D TOLD HER WAS THE TRUTH….
His name wasn’t Jonathan Mills, and he wasn’t vacationing on the idyllic island. FBI agent John Miller was on the trail of a notorious female serial killer, and he couldn’t blow his cover to anyone. Not even the beguiling Mariah Carver, who had unwittingly entangled herself in a web of deadly deceit.

John couldn’t deny that sweet, sensual Mariah was the woman he had been waiting for. Nor could he act on the passion that tormented them both. The daring lawman was poised to wed another woman: the ruthless Black Widow, who married — then murdered — her victims…. 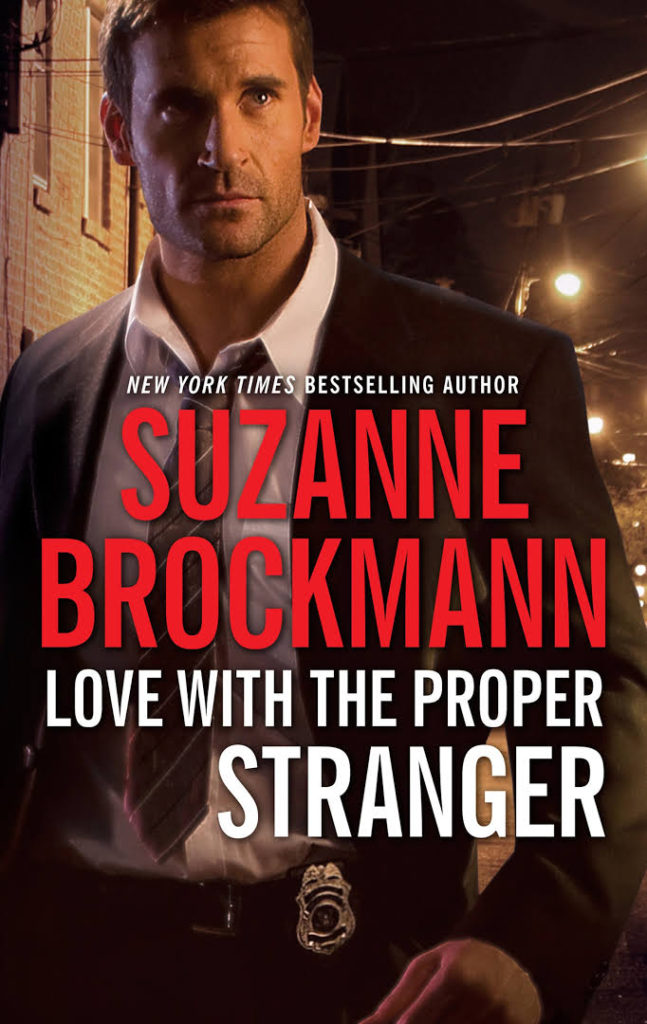 “The innovative pen of the fabulous Suzanne Brockmann strikes again with another breathless novel of romantic suspense… As always, the romance is to die for.” 4 and 1/2 Stars and WISH Award. Melinda Helfer, Romantic Times