Excerpt from When Tony Met Adam

Adam stood in the foyer of this beautiful house that Robin shared with Jules. He couldn’t stop himself from gazing up the stairs. Neither of them had come down since he’d been up there with Sam, over an hour ago.

“Thanks. I wrote that note,” Adam said. “You can read it first if you want.”

And still he hesitated.

“Sure you don’t want a ride to Logan?” Sam asked.

“No,” Adam said. “You should be here in case Jules needs you. Best man.”

“Stay away from them,” Sam said, not unkindly, “or I will fuck you up.”

“Yikes,” Adam said. “You almost gave me a heart attack-until you added that last up.”

Sam exhaled his disgusted exasperation. “Good-bye, Adam.” He opened the door and pushed him out onto the porch.

The door closed tightly behind him, and Adam jammed his hands into his pockets and went down the stairs.

There was a group of SEALs standing on the sidewalk out front, and as he went past them, one of them said, “Hey, you’re that actor, right? Shoot, I’m blanking on your name, but I loved you in American Hero.”

“Thanks,” Adam said, but he didn’t stop walking, because Christ, all he needed to make the day perfect was to get hassled for being gay by some crew-cut sporting no-necks.

But the movie-literate SEAL disengaged himself from the others, trotting slightly to catch up, and then matched his stride to Adam’s. “You were amazing in Memphis Moon, too.”

“Thanks.” Adam increased his pace, but the SEAL was taller than he was, and he easily kept up.

So Adam stopped at the corner, beneath the streetlight. “Look, if you’re going to-”

“I also loved Snow Day. I mean, yeah, it was light, but you were incredible.” He was really just a kid, early twenties, nice smile, good-looking in a born-and-raised-in-Kansas kind of way.

Tony laughed at that. He actually had dimples. “I’m a SEAL,” he said to Adam with a shrug. “I like trouble.”

Tony nodded. But he took a pen out of his pocket, took Adam’s hand, and actually wrote his phone number on it, right on the palm. “Give me a call if it mends.” He pocketed his pen, flashing another of those killer smiles. “And in case you had any doubt just how much I like trouble, I’m pretty sure I just came out to my teammates.”

He walked backwards, moving toward those very teammates, facing Adam and smiling all the while.

It was hard not to smile back, and as Adam finally headed for the T station, he even managed to laugh.

What was it Cowboy Sam had said? Time to move on.

Yeah. If he put his mind to it, he could maybe imagine doing just that.

All Through the Night 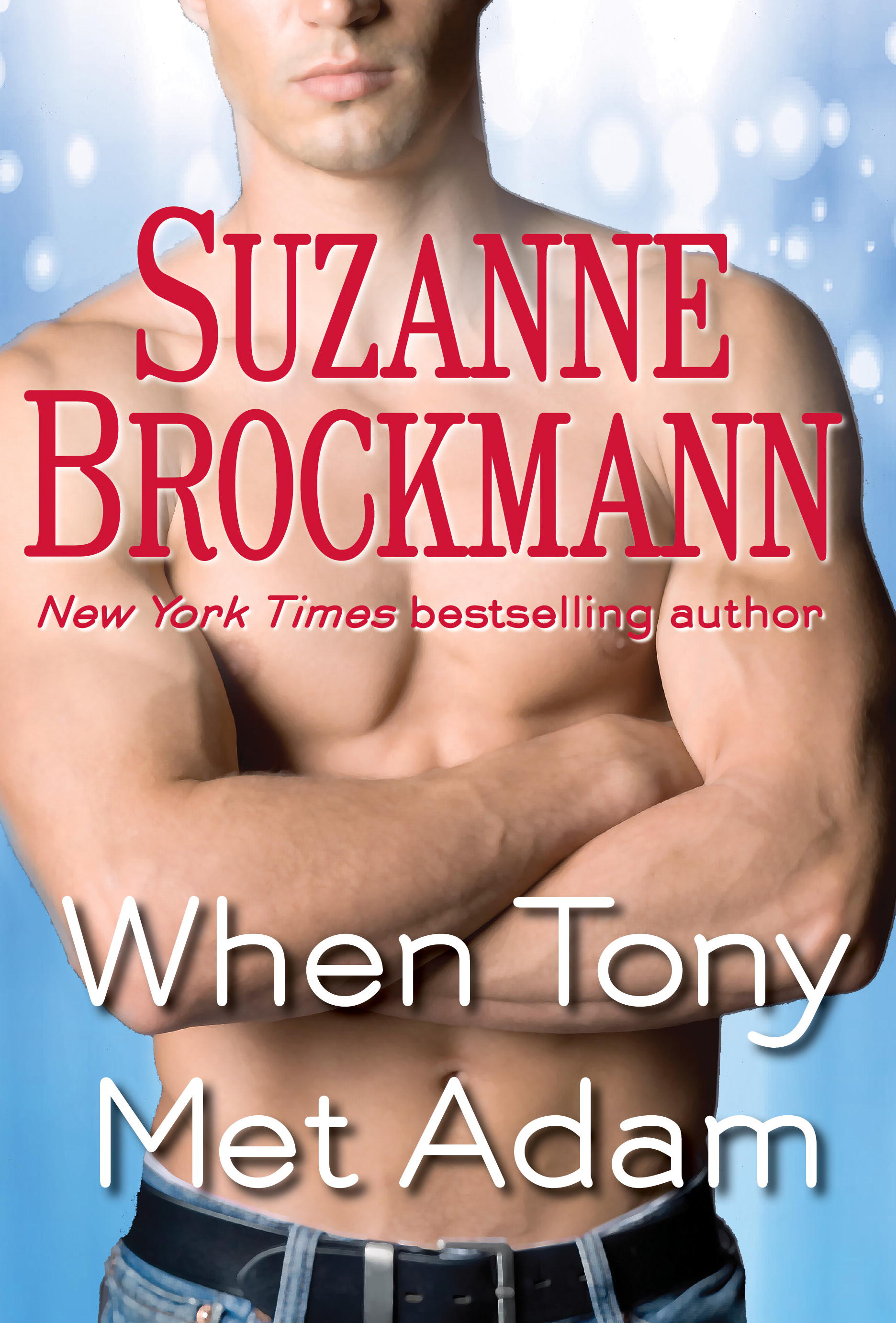