Then he saw it. Emily’s purse. She’d forgotten it again. It was sitting on the table next to the front door.

Her bedroom looked out over the parking lot, and Jim dashed down the hall and quickly wound the casement window open. Delmore was just about to help Emily into his limousine.

“Yo, Em!” Jim shouted, and she looked up in surprise. “You forgot your purse!”

As he watched, Emily put her hand on Delmore’s arm and shook her head, as if saying, stay here, she’d dash back to the apartment by herself. Sure enough, Emily moved briskly away from the limo, while Alex leaned against it, waiting for her.

Jim met her at the door, but instead of handing her the purse, he took her by the arm and pulled her inside, shutting the door behind her.

“You okay?” he asked, looking down at her intently.

“You’re lying,” he said, not unkindly. He held her shoulders to keep her from turning away. “This is scaring the hell out of you, isn’t it?”

His eyes were so warm, and so full of concern. Emily couldn’t seem to break free from his gaze. “Yes,” she finally admitted in a whisper. “What if he finds out…?”

“Yes, I do,” she said vehemently. “If this bastard is running drugs, I want to see him rot in jail.”

“There are other ways–”

“I can’t wait for other ways!”

Her eyes were flashing with a passion she rarely let show. Jim knew it was back there. Oh yeah, he’d had the opportunity to see firsthand the power of the passion and spark she kept hidden behind her quiet calm. She’d looked at him with that same liquid fire in her eyes when they’d made love.

“I’ll be okay,” she said. “He’s not going to find out and besides, you’re going to follow me, right?”

“God, I wasn’t thinking,” Jim said. “We should’ve had you wired for sound. Look, let me go down there and tell Delmore that you’re sick, that you’re not feeling well,” he said, talking fast. Emily had already taken too much time. Delmore would be wondering what was keeping her. Soon, he’d come to see what the problem was. “We can reschedule– Christ, this is making me crazy. I don’t want you to do this if you’re scared–”

But he couldn’t release her. Still holding her shoulders tightly, he stared down into the swirling blue of her eyes, feeling again the loss of gravity, the absence of any solid ground. “Please,” he heard himself say, his voice no more than a hoarse whisper. But please what? Please don’t go? Or please kiss me?

Perfect. He’d meant to reassure her, but she was the one doing the reassuring here.

Jim did the only thing he could think to do under the circumstances. He kissed her.

It was remarkable. One moment, he was gazing into Emily’s beautiful eyes, and the next, he was locked with her in an embrace that told the truth about the fire that still burned between them. It was an explosion of desire, a chemical reaction between two highly volatile substances kept too long apart.

Jim heard himself groan as he kissed her again. She tasted sweet, so sweet, and she clung to him, returning his kisses with an equal desperation. Her body was so soft against his. He could feel her heart pounding, every beat an echo of his own drumming pulse.

And then the doorbell rang.

Emily sprang away from him guiltily, her eyes wide and her cheeks flushed as she stared at him.

“Don’t go,” he said. It wasn’t a request, it was a demand, only there was something wrong with his voice. It came out a mere whisper, thus making his words sound more like a plea. 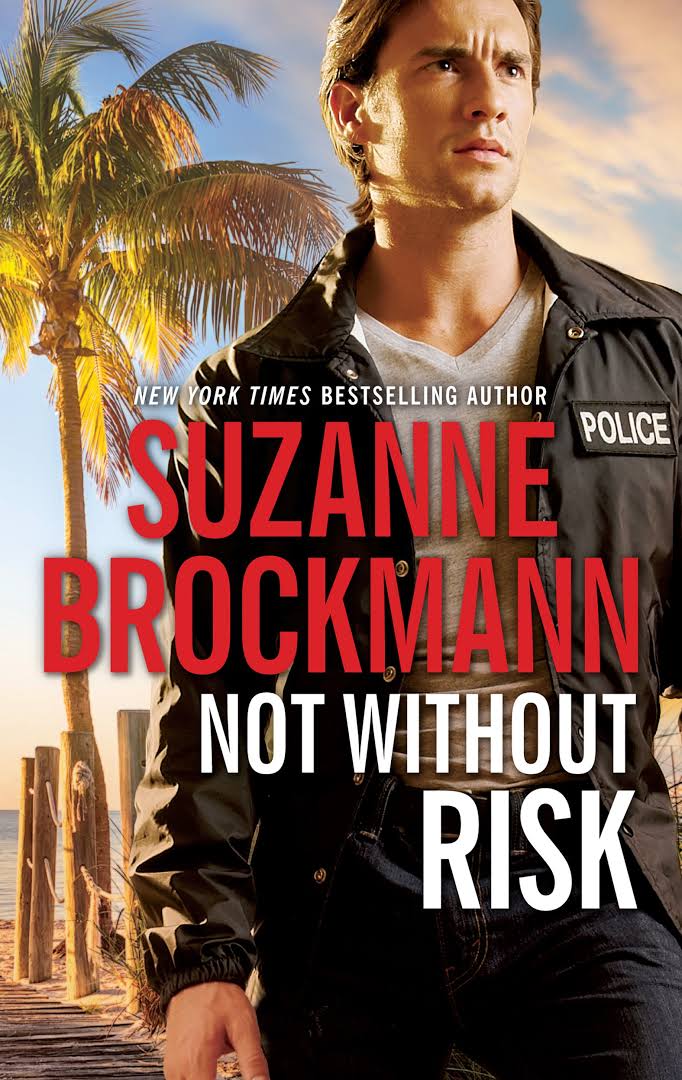